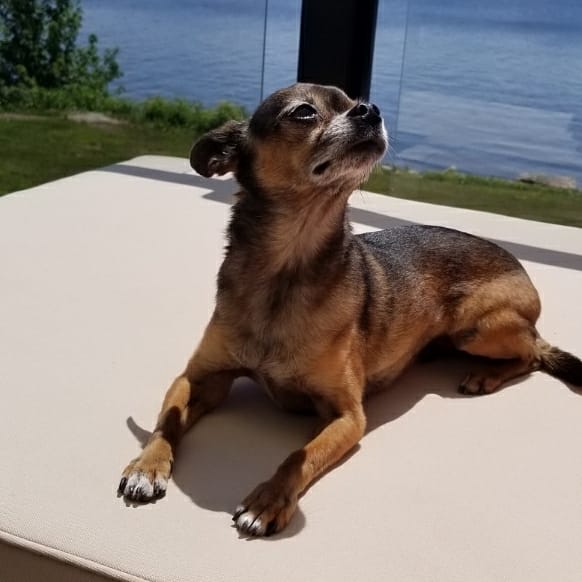 The term probiotics is much more than just a buzzword to help sell products.  Defined by the World Health Organization (WHO) as being “live microorganisms that confer health benefits on the host”, probiotics are fundamental for life.

In the past, probiotics were typically only consumed when found naturally in our food.  But as the benefits of probiotics became more well-known, these healthy microorganisms became obtainable for purchase.  They are now readily available in stores as freeze-dried blends or fermented broths loaded with therapeutic metabolites.  While invisible, probiotics offer plenty of benefits, including making food digestible, supplying energy for cells in the body, and providing protection against infections and diseases.  Without them, they body would eventually cease to exist.

In probiotic terminology, the opposite of passive is live.  This distinction causes microbiologists to question whether freeze-dried blends – in their state of “suspended animation” – meet WHO’s definition of probiotics.  Under ideal circumstances, it takes weeks for probiotic strains to reach an acidity level that will safeguard their undertaking in hostile environments.  Fermentation occurs in the absence of oxygen, in a temperature and timely sensitive fashion.  Groupe of microbial strains convert carbohydrates into growth and essential metabolites that enrich the environment around them.  Conferring host relevant benefits happens when like-minded indigenous microorganisms and newcomers encounter a problem and create a solution.  To do so, they complete quorum sensing.

Although curbing pathogenic and parasite activities is rarely a job for pharmaceuticals, it’s possible with the right probiotics.  As a rule of thumb, detrimental microorganisms, not limited to mycotoxins and E.coli, do not thrive in acidic environments with pH values below four.  Lactic acid helps balance the intestinal parasitic burden and worms from gaining foot-holds in the gastrointestinal tract and beyond.

Vykon Liquid Probiotics are a broad-spectrum probiotic that performs microbiome-enhancing tasks.  These tasks are critical for our pets to enjoy a high quality of life.  The best news, our Pets probiotics are exactly the same as the ones we use for our human line, including not only our 10 herb blend but also our liver support with milk thistle.

By tri-stage fermentation, billions of probiotic strains synergistically convert high-density carbohydrate molecules into an expansive array of bioactive metabolites.  Together, the whole is greater than the sum of the parts.  Full of certified organic ingredients our Pet Probiotics are the highest quality and brewed right here in Canada.